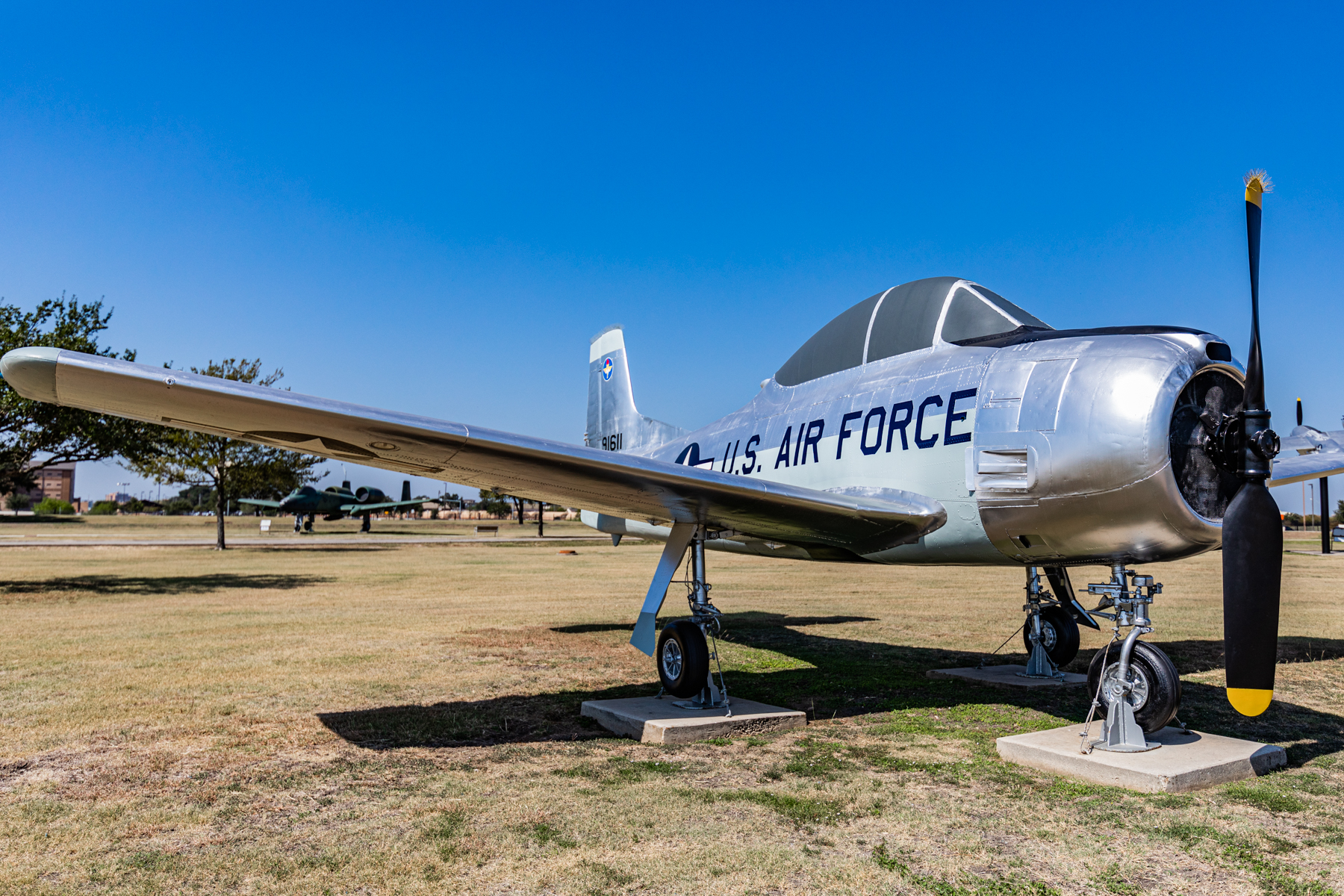 San Antonio is officially known as Military City USA and home to four major military installations. In 2005, Fort Sam Houston, Lackland AFB, Randolph AFB, and Camp Bullis, joined forces and became Joint Base San Antonio (JBSA). Each JBSA military base has its own history and mission. 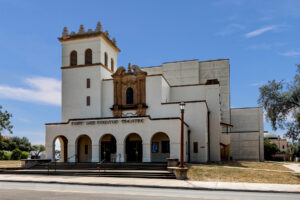 Located just north of downtown, this Army military base houses more than 150,000 military members (active, DOD civilians, military families, and retirees), and is known as “Home of Army Medicine” and “Home of the Combat Medic.” Within Fort Sam Houston are Brooke Army Medical Center and the San Antonio Military Medical Center, which is the largest Department of Defense medical treatment and training facility. Through its mission, it maintains academic affiliations with major universities such as University of Texas at San Antonio and Baylor University.

Known as the “Gateway to the Air Force”, Lackland AFB is home to the only U.S. Air Force enlisted Basic Military 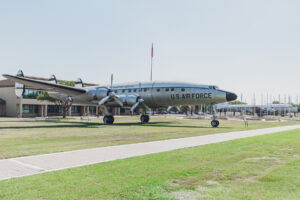 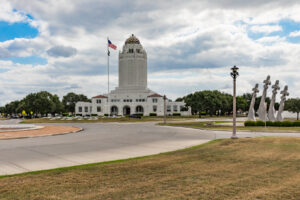 Located in the northeast side of San Antonio, Randolph AFB is home to the Air Education and Training Command, providing flying training and support to thousands of flight training students annually. The base is known as the “Showplace of the Air Force” thanks to the Spanish Colonial Revival architecture that characterizes most of its buildings and structures. The command’s headquarters, building 100, has come to be known as the Taj Mahal of the Air Force. 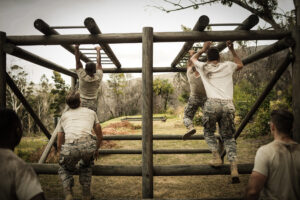 PCSing to San Antonio? One of our Military Relocation Specialist can help make your relocation a hassle free experience.